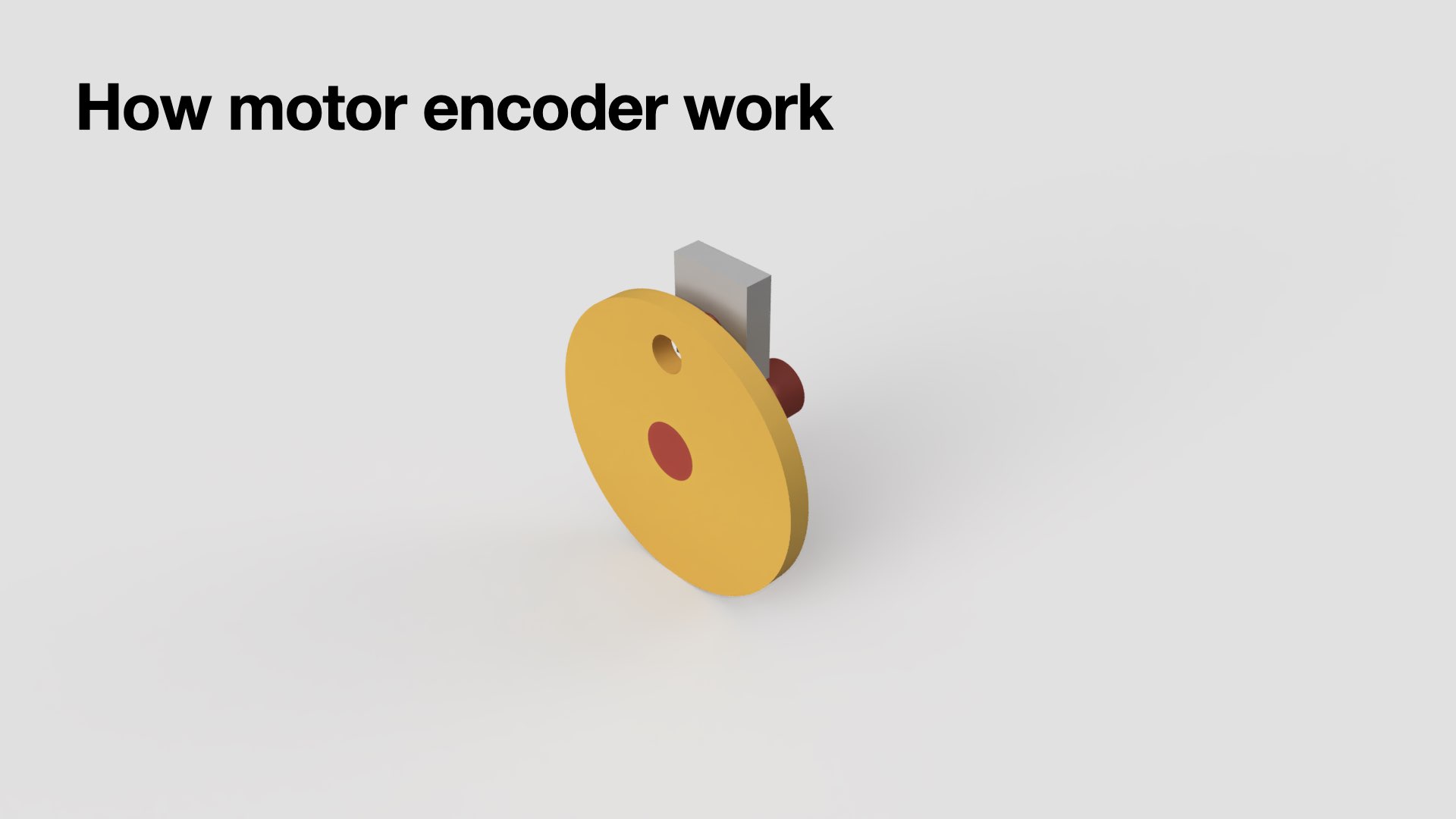 Motor encoders are used in robotics to measure the position of a motor shaft.

Motor encoders are used in robotics to measure the position of a motor shaft.

They are typically small, cylindrical devices that contain a series of magnets that interact with a sensor to produce an electrical signal. This signal is then used to calculate the amount of rotation of the motor, which in turn can be used to control the speed and position of the robot.

Encoders are very important in robotics and are used to ensure precise movement and control of robotic systems.

The different types of motor encoders

Optical encoders are devices that use light and patterns to measure the position or rotational speed of a component. They do this by using an LED light that shines onto an encoder wheel, which is a wheel with lines, slits, or transparent and opaque sections on it. This wheel is connected to the component, so when the wheel moves, the patterns are detected by a photodetector. The photodetector then sends electrical signals to a digital output device which can convert the signals into digital data. This data can be used to measure the position and/or speed of the component.

This video shows how encoders work (you can skip too the chapter using the chapter markers). 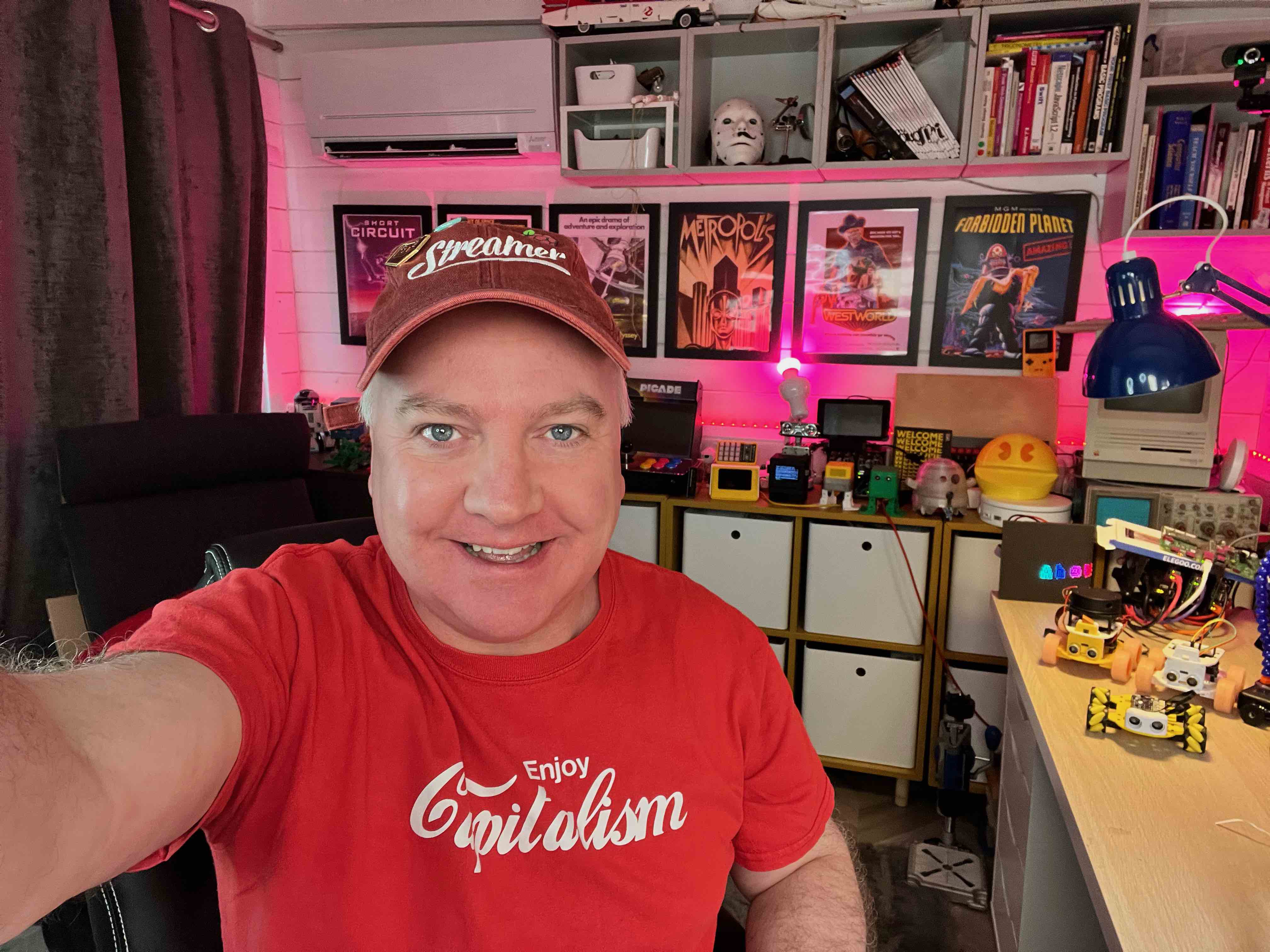